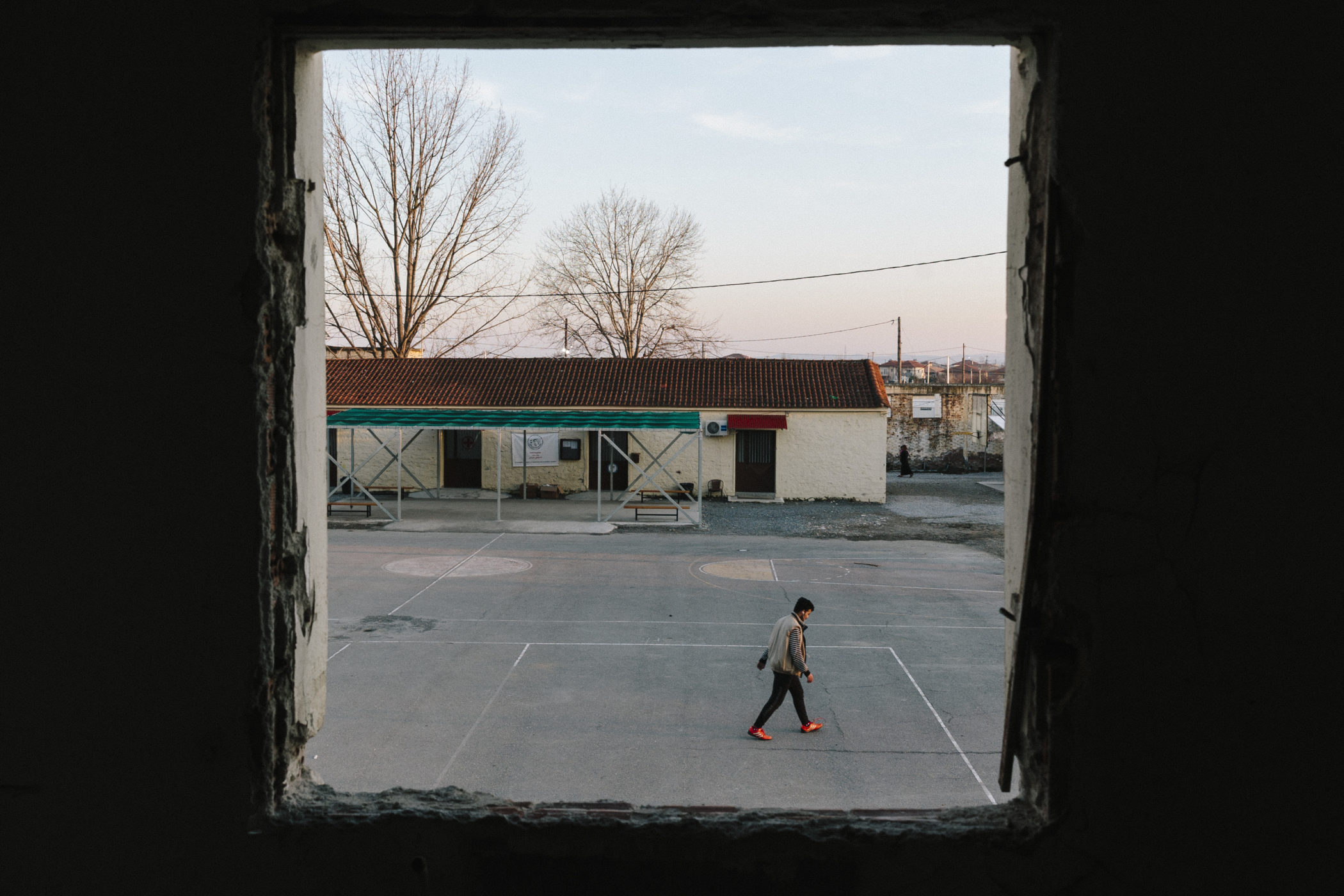 AT THE BEGINNING OF THIS YEAR THREE OF OUR ROBINS TRAVELLED TO NORTHERN GREECE IN ORDER TO HELP COMBAT THE SEVERE CRISIS OF THE REFUGEES WHO ARE STRANDED THERE. SINCE THE SHUTDOWN OF THE BALKAN ROUTE IN MARCH 2016 SOME 10,000 REFUGEES HAVE FOUND THEMSELVES IN THE REGION AROUND THESSALONIKI IN AN UNKNOWN NUMBER OF OFFICIAL AND UNOFFICIAL REFUGEE-CAMPS.

These camps house survivors from Syria, Iraq, and Afghanistan, and other countries. Amongst these number many children and young people.

Due to the hard winter we decided to travel to the region and to merge with other organisations on location. The first point of call was the English NGO, Help Refugees. This organisation, based in a disused warehouse near Thessaloniki, takes charge of providing food, clothing, and also medical care and the construction of accommodation for over 20 camps, so far housing 16,000 refugees.

In order to find the most meaningful ways to invest the donations we had gathered, we took on a variety of tasks at the warehouse over the course of several weeks, and thus gained a deeper knowledge of the structures of refugee aid in northern Greece and also an insight into how hopelessly overstretched the governmental institutions are that are dealing with the challenging situation.

It rapidly became clear that many projects gratefully accepted the flexible support of the Robins, as we were a mobile and efficient team. It thus became possible for us to initiate several long-term projects, with the help of both our bodily and financial support.

More specifically we were able to support the following projects with by providing manpower, as well as the donations we had gathered:

Some impressions of our stay: